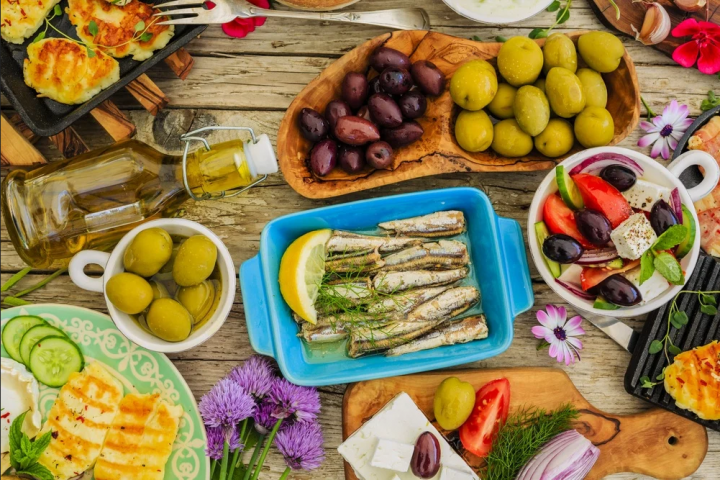 When noted physiologist Ancel Keys embarked on the first phase of the Seven Countries Study in 1958, he theorized that eating patterns and lifestyle habits could contribute to a person’s overall risk for coronary heart disease. By the time the study was published by Harvard, on February 29 of 1980, Keys had not only become convinced of the health benefits the “Mediterranean Diet” he had adopted it; moving to Pioppi, a small town, on the Mediterranean coast, and eating like the locals until his passing at the age of 100 in 2004. 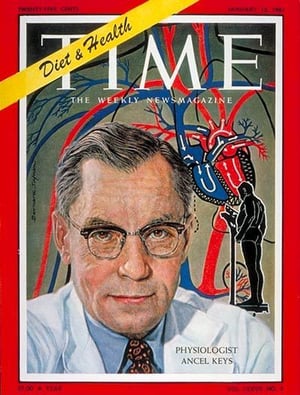 Keys, a biologist working at the University of Minnesota’s School of Public Health, was inspired to begin exploring the potential correlation between lifestyle factors and disease when he noted that the incidence of coronary heart disease (CHD) was higher in affluent, middle aged American executives than in their European counterparts. After exploratory research on the relationship between dietary patterns and CHD proved promising, Keys and his fellow researchers assembled a pool of study participants across the United States, Greece, Italy, Finland, Japan and the former Yugoslavia. Their hypothesis was that the rates of CHD would vary in each population, according to their physical characteristics, lifestyle and cholesterol levels.

Each country’s study participants, healthy men between the ages of 40-59 at the outset of the research, were tested for baseline measurements and then carefully tracked for signs of CHD for the next 25 years. Participants were screened at five year intervals and provided reports on their dietary and lifestyle habits, such as exercise and smoking. From 1983 until 2000, researchers added screening for cognitive decline, as the study population aged into their 80’s and 90’s. The 25-year study’s findings would revolutionize nutritional science and healthcare. The Seven Countries Study effectively documented that there is a direct correlation between diet and heart health.

The study found that men living in Italy and Greece who are a similar diet had lower incidences of CHD than those in Japan who also ate a primarily plant-based diet. The Japanese diet was very low in fat whereas the Mediterranean diet was relatively high in fat, with 35% of its calories coming from unsaturated fats — primarily in the form of olive oil. The study found that Finland and the United States had the highest rates of CHD due to diets rich in saturated animal fats.

During the course of the study, Keys took up residence in Pioppi, on the Cilento coast, a region at the southern end of the province of Salerno. The population of the region, along with Liguria to the north and Sardinia to the west, had long been known for its relatively high proportion of centenarians. He and his family fully embraced the Mediterranean Diet publishing, “How To Eat Well and Stay Well, The Mediterranean Way“, a cookbook and guide co-authored by Keys and his wife Margaret. To date, the book has sold over 100,000 copies and has served as the inspiration for countless editions of books devoted to the topic.  Dr. Keys’s research has been confirmed over and over again in numerous studies including one published recently by University of Minnesota Medical School indicating that the fats in olive oil activate cell pathways in the body that are linked to longer life.

Forty years after the publication of Key’s landmark study, the Mediterranean Diet continues to be relevant today. US News & World Report named the Mediterranean Diet #1 in categories for Best Overall Diet, Best Plant-Based Diet, Best Diabetes Diet, Best Diet for Healthy Eating and Easiest Diet to Follow.  The American Heart Association and American Diabetes Association recommend the diet as a healthy dietary pattern that may reduce the risk of cardiovascular diseases and type 2 diabetes, respectively and recognized  by UNESCO as an Intangible Cultural Heritage that must be protected. Today, on the 40th Anniversary of the publication of the Seven Countries Study, we celebrate Dr. Ancel Keys’s important work identifying the Mediterranean Diet and its heart healthy benefits.

Posted in: Olive Oil for Health