In women, Mediterranean diet may lower risk of cardiovascular disease

The A.I. Diet | Let an algorithm tell you how to eat – NYT 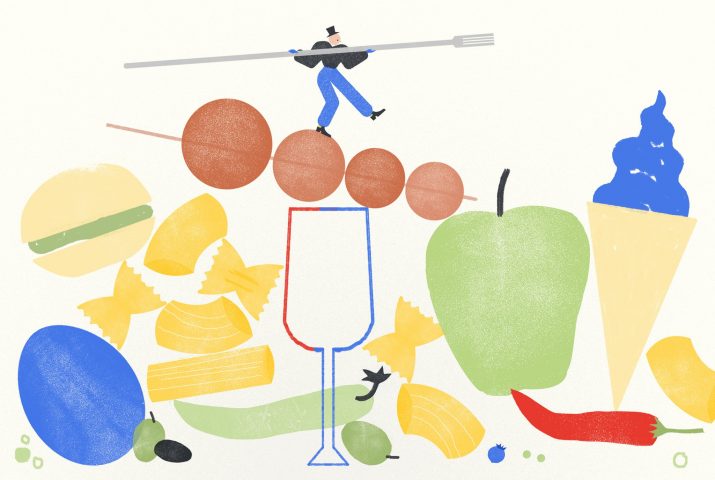 What We Know About Diet and Weight Loss

You’d think that scientists at an international conference on obesity would know by now which diet is best, and why. As it turns out, even the experts still have widely divergent opinions.

At a recent meeting of the Obesity Society, organizers held a symposium during which two leading scientists presented the somewhat contradictory findings of two high-profile diet studies. A moderator tried to sort things out.

In one study, by Christopher Gardner, a professor of medicine at Stanford, patients were given low-fat or low-carb diets with the same amount of calories. After a year, weight loss was the same in each group, Dr. Gardner reported.

So does a low-carbohydrate diet help people burn more calories? Or is the composition of the diet irrelevant if the calories are the same? Does it matter if the question is how to lose weight or how to keep it off? There was no consensus at the end of the session. But here are a few certainties about dieting amid the sea of unknowns.