The Fruit, Herbs & Vegetables of Italy 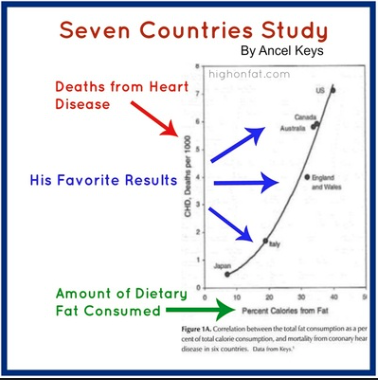 “Diets consumed by Mediterranean populations have been a subject of interest since antiquity, with more recente investigation focused on their evident health benefits. The work of Ancel Keys in the 1950s estabilshed the largely plant-based Mediterranean diet as the original prototype for current dietary guidelines in the United States and elsewhere. As a cultural model for dietary improvement, the Mediterranean diet can be recommended for both its health benefits and its palatability. Given worldwide trends toward dietary uniformity, classic Mediterranean diets may be becoming endangered species, and much basic and applied research is needed to define the ways in which such traditional and healthful dietary patterns can be preserved and promoted.”