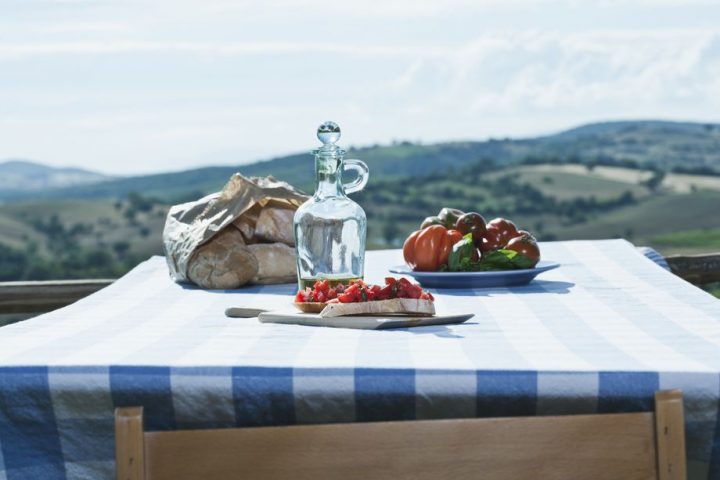 This Mediterranean diet study was hugely impactful. The science has fallen apart. (vox.com)

The million-dollar question in nutrition science is this: What should we eat to live a long and healthy life?

Researchers’ answers to this question have often been contradictory and confusing. But in recent decades, one diet has attracted the lion’s share of research dollars and public attention: the Mediterranean way of eating. And in 2013, its scientific cred was secured with PREDIMED, one of the most important recent diet studies published.

The study’s delicious conclusion was that eating as the Spanish, Italian, and Greeks do — dousing food in olive oil and loading up on fish, nuts, and fresh produce — cuts cardiovascular disease risk by a third. As Stanford University health researcher (and nutrition science critic) John Ioannidis put it: “It was the best. The best of the best.”

Not anymore. Last June, the prestigious New England Journal of Medicine pulled the original paper from the record, issuing a rare retraction. It also republished a new version of PREDIMED, based on a reanalysis of the data that accounted for the missteps.

PREDIMED was supposed to be an example of scientific excellence in a field filled with conflicted and flawed studies. Yet it now appears to be horribly flawed.

At first, I thought this could be the beginning of the end of nutrition science. There have been too many poorly executed and disappointing studies over the years, too many research dollars wasted. (We’ve also learned about industry influence in the National Institutes of Health’s alcohol studies, and infighting that brought down what was supposed to be the “Manhattan Project for nutrition.”)

But after spending several days talking with some of the brightest minds in nutrition research and epidemiology, I now feel the PREDIMED retraction is actually cause for hope — maybe even a new beginning for the field.

Yes, studies with big flaws pass peer review and make it into high-impact journals, but the record can eventually be corrected because of skeptical researchers questioning things. It’s science working as it should, and the PREDIMED takedown is a wonderful example of that. This process should bring us a step closer to what really matters: informing people who want to know how to eat for a healthy life.