Greg Drescher | Vice President at The Culinary Institute of America 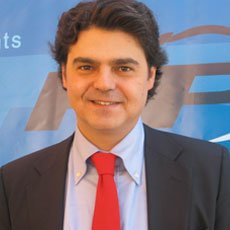 Prior to his appointment, Amb. Moragas was the Chief of Staff to the Prime Minister from 2011 to 2017, while concurrently serving as the Secretary of the National Security Council starting in 2012.