‘People just have less time now’: is the Mediterranean diet dying out? 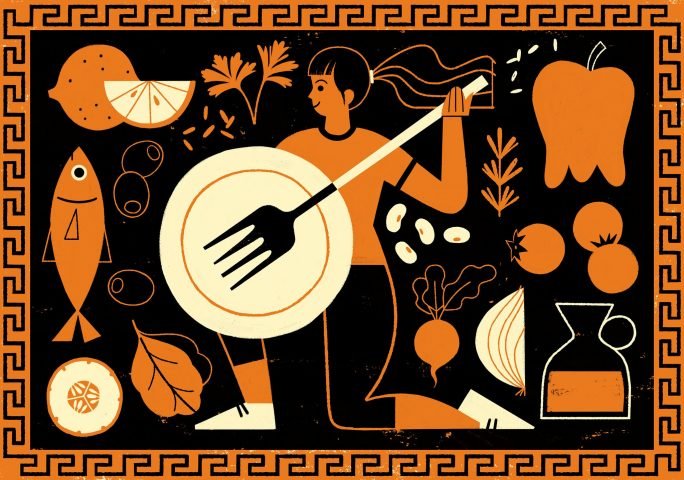 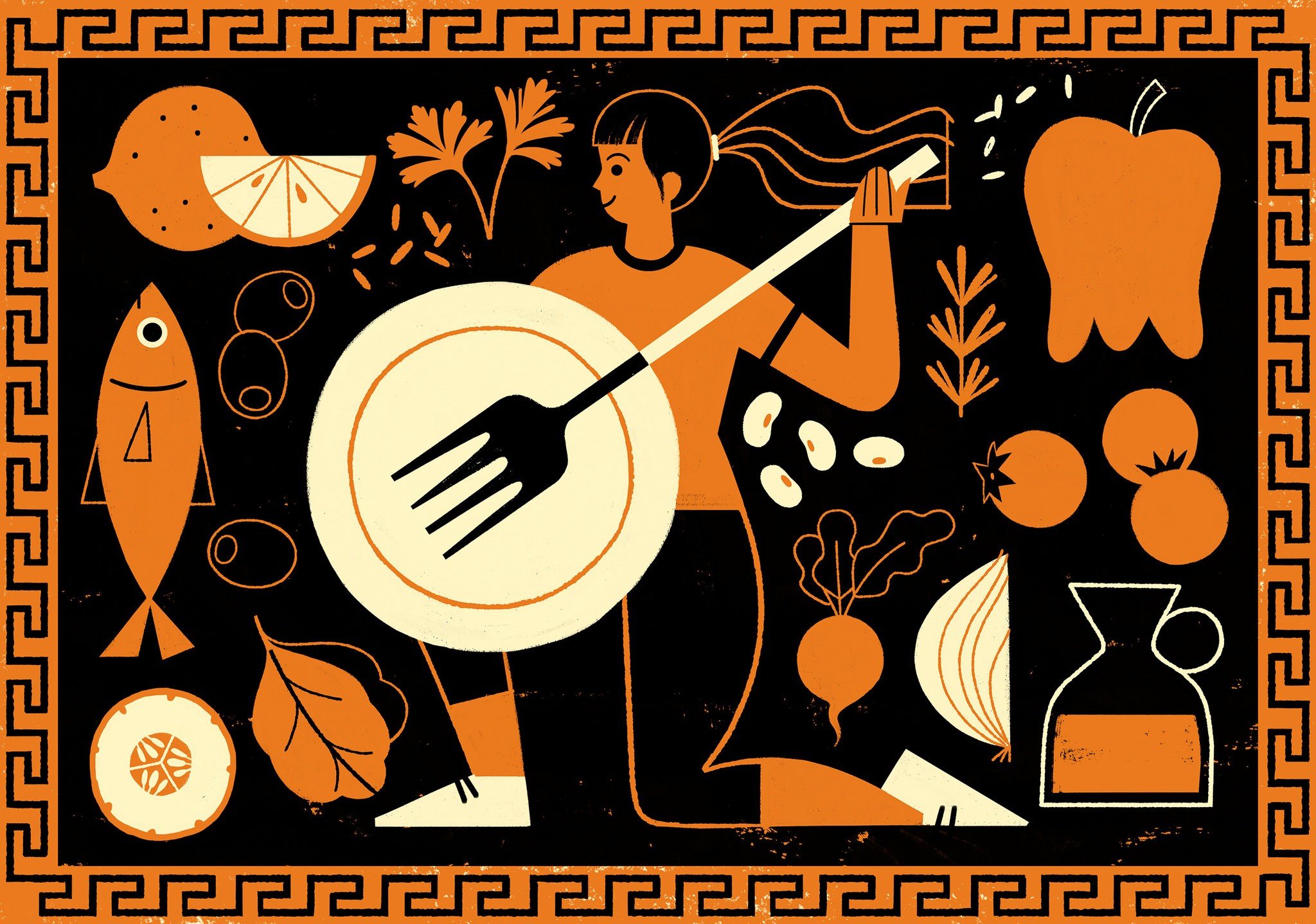 Mr. Greenberg is the author of several books on seafood.

In 1953, not long before President Dwight Eisenhower suffered a heart attack in office, the social scientist Leland Allbaugh published “Crete: A Case Study of an Underdeveloped Area.” The landmark analysis of the eating patterns of an isolated Greek population strongly suggested that a calorie-limited diet high in fresh fruits and vegetables, whole grains, and olive oil and low in animal protein, particularly red meat, could lower the risk of heart attacks and strokes, decrease chronic disease and extend life.

Medical research over the last half-century has largely borne out this initial finding. Weight-loss fads and eating trends come and go, but the so-called Mediterranean diet has stood fast. “Among all diets,” Dr. Walter Willett of Harvard’s T.H. Chan School of Public Health concluded in an email, “the traditional Mediterranean diet is most strongly supported for delivering long term health and wellbeing.”

Of course, even the Mediterranean diet can sound like just another trend — especially in our current political moment, when so many are dismissive of anything with a European flavor to it. Recent news doesn’t help, either: This past month a study on the diet, originally published in 2013 in The New England Journal of Medicine, was retracted, revised and republished because of errors in randomization. Some took this as evidence that the diet itself was suspect. But in fact the study, once revised, showed a similarly significant composite reduction in risk for heart attacks, strokes and cardiovascular death.

Today, 65 years after Allbaugh returned from Crete, with modern America plagued by one of the highest obesity rates in the world and failing to meet life expectancy averages of almost every other developed nation, it’s worth circling back to the eating patterns of the ancients. For if the United States were to put itself on a Mediterranean diet, we would likely see huge improvements not only in human and environmental health, but also in rural economic stability. Here then are a few suggestions that might help us tip the scales:

Resist “landfood” meat (even if we really, really want it): When Allbaugh and his team recorded the dietary habits of Cretan households, most survey respondents listed meat as their favorite food. But in reality, the people of Crete almost never ate it. That’s because producing meat is costly, both financially and environmentally.

Behind the large amounts of meat in the American diet are the roughly one trillion pounds of corn and soybeans American farmers grow every year. This ocean of grain and beans is mostly used to feed livestock in the United States, but a rising percentage of it is exported to China. Planting corn and soy, year after year, depletes soils, and the fertilizers used to prop up those exhausted lands wash into surrounding watersheds, degrading drinking water and driving the formation of coastal dead zones.