Hon. Aristos A. Constantine | Trade Commissioner of the Republic of Cyprus, North America

Elizabeth Marchetta grew up in Princeton, NJ and completed her undergraduate degree in Public Health at UNC-Chapel Hill, with a focus on Health Policy and Administration.  She served as a Peace Corps Volunteer in South Africa in the HIV/AIDS NGO capacity-building program from 2006-2008, developing child abuse awareness prevention and health promotion programs for early childhood development centers, elementary schools, law enforcement and social work organizations. Domestically, she has primarily worked in the non-profit and public sectors and moved to Baltimore in 2009 where she earned a joint Masters in Public Health and Masters in Business Administration at Johns Hopkins University.  She has  worked for Baltimore City Public Schools since 2011, and became Executive Director of Food & Nutrition Services in 2015. 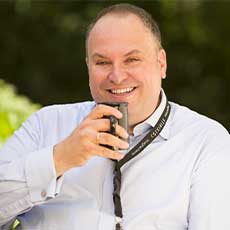 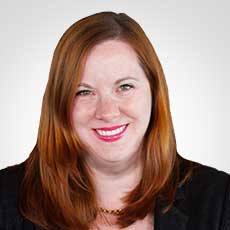 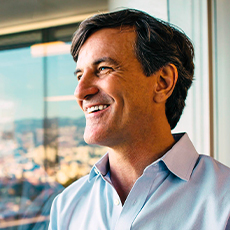