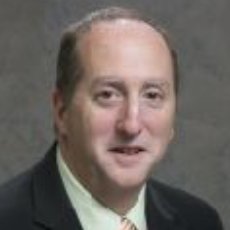 president of the American Food Industries

Bob Bauer is the president of the Association of Food Industries, headquartered in Neptune, N.J. AFI is an international trade association which fosters international trade in food products. The association has approximately 1,000 member companies throughout the world. In addition to companies belonging solely to AFI, the Association of Food Industries includes the North American Olive Oil Association and the National Honey Packers and Dealers Association, which also has Processed Foods and Nut & Agricultural Products sections. Mr. Bauer has been associated with AFI form almost 15 years, first as VP and as president since 2002. In 2016-17 he was invited to and served on the task force that developed the Food Safety Preventive Controls Alliance course – with curriculum recognized by FDA – to teach the food industry about the requirements of the Foreign Supplier Verification Program provisions of the Food Safety Modernization Act.