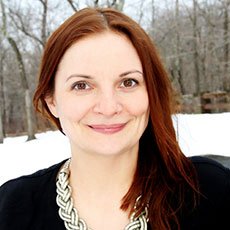 Vice President of Programs at the James Beard Foundation

Anne McBride is Vice President of Programs at the James Beard Foundation. In that capacity, she oversees JBF’s initiatives around industry support, women’s leadership, policy advocacy, sustainability, education, and scholarships. She holds a PhD in food studies from New York University, with research focusing on the changing role of the chef in the 21st century.  Previously, Anne was deputy director of the Torribera Mediterranean Center, a joint project of the University of Barcelona and the Culinary Institute of America that offered curricula, conferences, and editorial material at the intersection of health, sustainability, and flavor. She remains a member of its culinary and food studies advisory council, and is also a member of the Menus of Change scientific and technical advisory council and the CIA’s master’s in food systems and sustainability advisory council. As programs director for the CIA’s Strategic Initiatives Group, she was responsible for the acclaimed Worlds of Flavor International Conference and Festival, among other industry leadership programs. Anne is writing a dessert cookbook for Phaidon, is the co-author of seven other books, and regularly covers professional and experimental cooking for academic and consumer audiences, including past contributions to Plate, New Worlder, Bake from Scratch, Roads & Kingdoms, Food Arts, Gastronomica, The Oxford Companion to Sugar and Sweets, Savoring Gotham, the Oxford Encyclopedia of Food and Drink in America, and Food Cultures of the World. A native of Switzerland, Anne is the past chair of the James Beard Foundation Leadership Awards and a past board member of the Association for the Study of Food and Society, New York Women’s Culinary Alliance, and Culinary Trust; she is the treasurer of the North Plainfield Library Advisory Council. Anne is a frequent presenter and moderator at academic and professional conferences around the world. 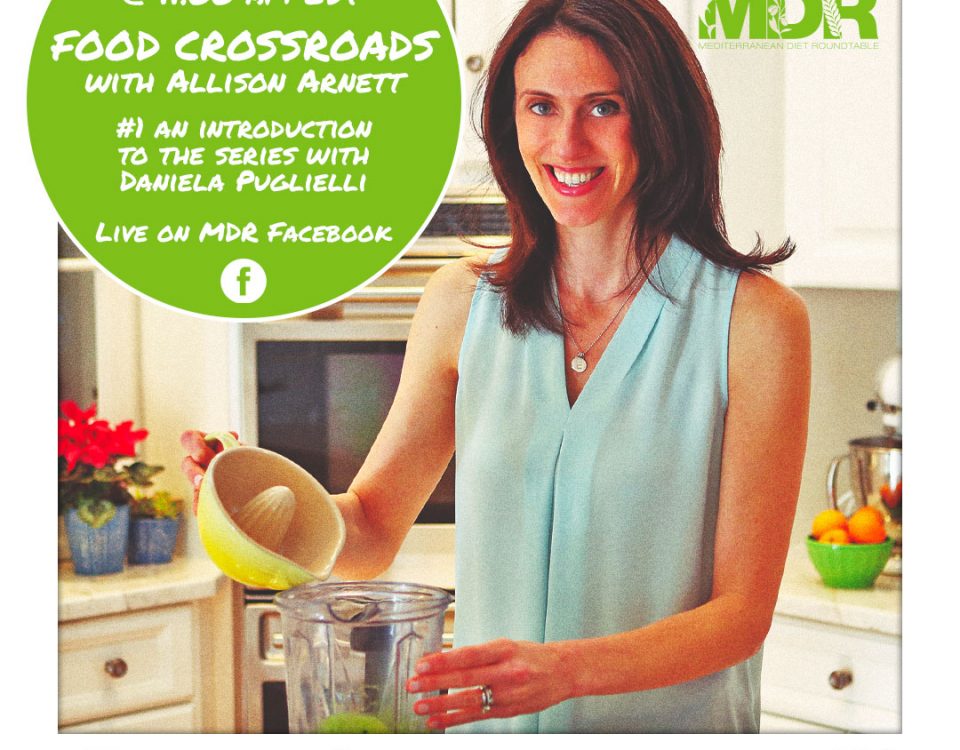 Food Crossroads #1: an introduction to the series with Daniela Puglielli 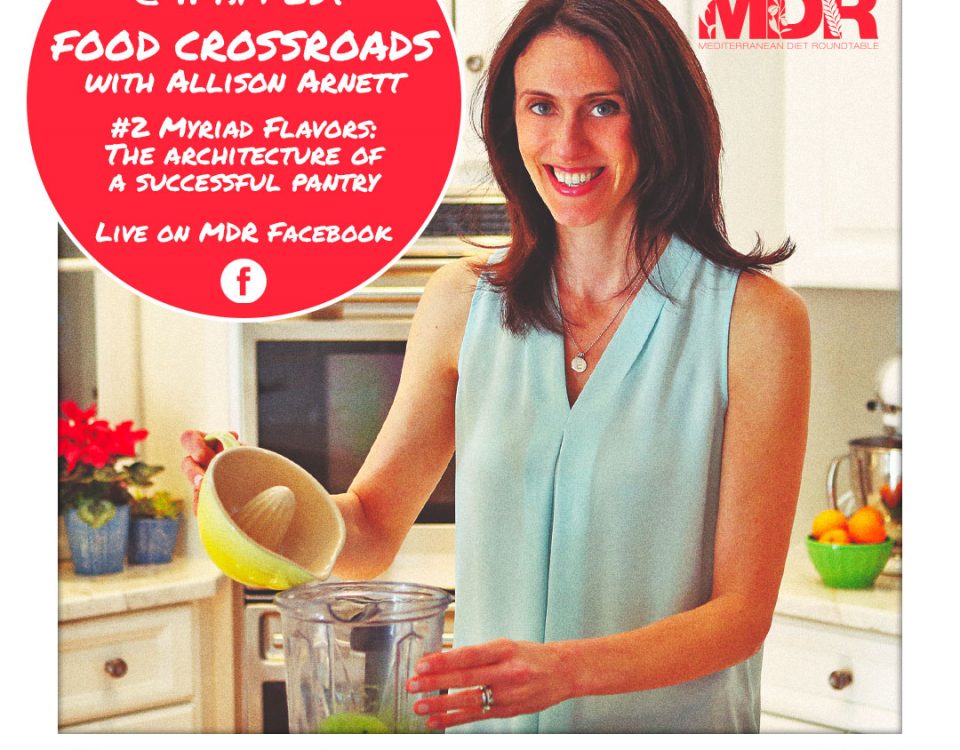 Food Crossroads #2 – Myriad Flavors: The architecture of a successful pantry 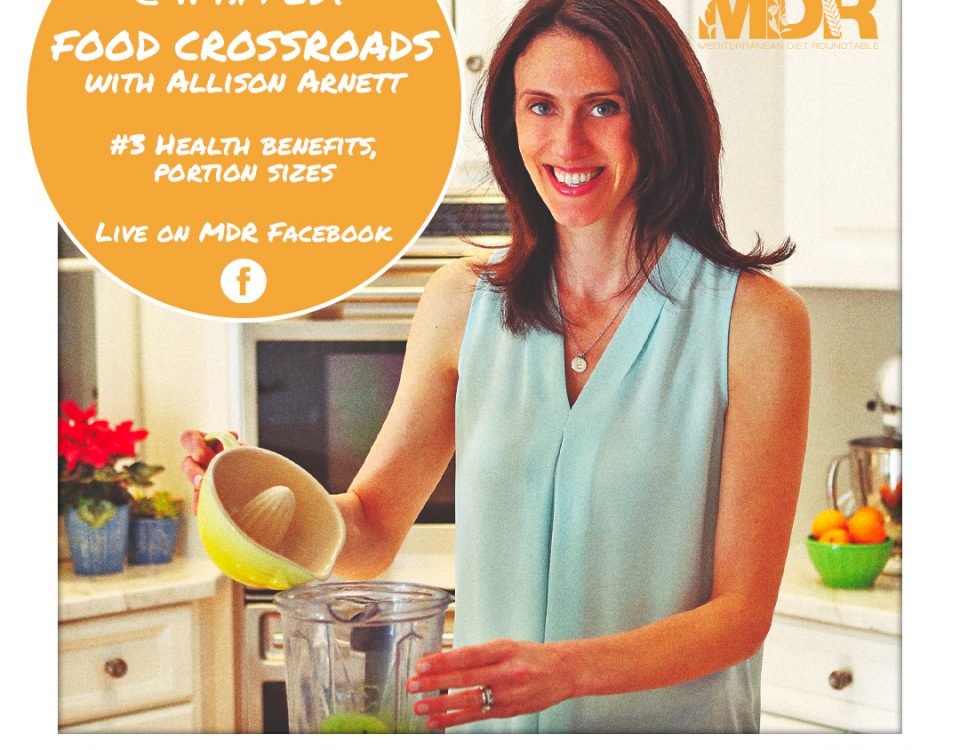