Numerous studies have shown that the Mediterranean Diet protects from heart disease and cancer, top causes of death in the western world. At some point in the 1960’s many Mediterranean countries had the highest life expectancies in the world.
Today the Italian island of Sardinia and the Greek island of Ikaria are two of the five identified blue zones in the world. A blue zone is a location in which its inhabitants live much longer lives. This may be attributed to genes but also to the Mediterranean diet and lifestyle: plant based diet, physical activity and plenty of social contact.

The diet includes certain “ingredients” that have been associated consistently with longevity, better heart and cognitive health. The “longevity ingredients” in this eating pattern are vegetables, plants in the form of greens and herbs, legumes, fish, dairy from free-range animals, olive oil as the main source of fat, very little meat and a bit of alcohol.

There are several studies that have been associated the Mediterranean diet with a longer life. Last year a comprehensive literature review conducted by Italian researchers on an overall population of over 4,000,000 showed that a Mediterranean diet can reduce risk of death by 8%. The EPIC Elderly Study which included information of over 74,000 Europeans showed that adherence to a Mediterranean diet was associated with lower all cause mortality. Another study that analyzed and compared the diets of centerians from the Sicani Mountains in Sicily who had a close adherence to the Mediterranean diet with those of Palermo residents who were following a more westernized diet, found that adherence to the diet had a significant effect on mortality. It was noted that low animal protein, low glycemic index and high polyphenol content regulates and influences certain pathways and chemicals of the body that are involved in longevity.

A recent study from the Brigham and Women’s Hospital, a teaching hospital of Harvard Medical School, provides additional evidence that this eating style promotes longevity. Published in the British Medical Journal, the study included data from 4,676 women from the Nurses’ Health Study – an ongoing study running since 1976 that has been following over 120,000 nurses from the United States. They found that those who followed a Mediterranean style diet had longer telomeres. Telomeres are found at the ends of chromosomes and protect from deterioration. Longer telomeres have been associated with longer life.

It is important to note that when we talk of the Mediterranean diet and longevity, we are not only referring to an actual diet, but to a lifestyle. The high life expectancy observed in these areas and populations, is associated with the lifestyle. This includes social networks, eating together, taking naps, less urgency and of course physical activity. While replicating a Mediterranean lifestyle may seem unrealistic, there are several components one can adopt, even with today’s busy schedule.

Public Health Nutr. Mediterranean diet and health status: an updated meta-analysis and a proposal for a literature-based adherence score.

JAMA Internal Medicine. Mediterranean Dietary Pattern and Prediction of All-Cause Mortality in a US Population

Age. Does the Mediterranean diet predict longevity in the elderly? A Swedish perspective 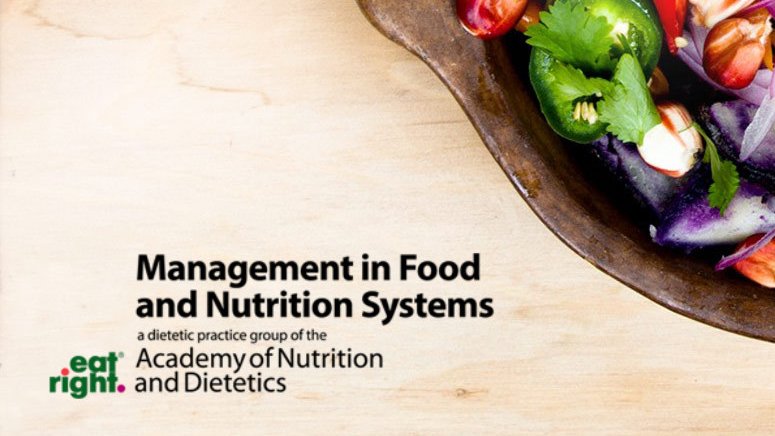 In Sickness and in Health: Mediterranean Diet Applications across the Continuum of Care 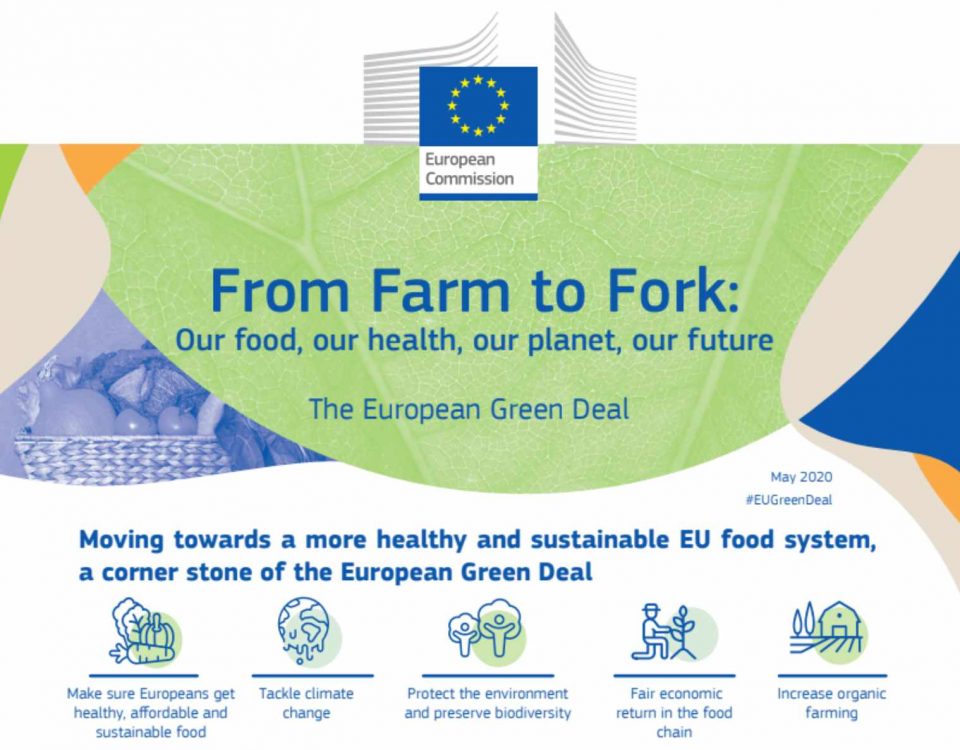 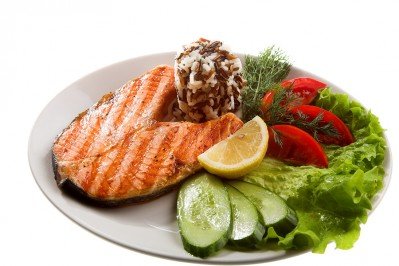