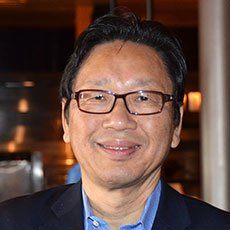 Ken is one of the most recognized faces and frequent presenters in the higher education’s dining segment in the nation. He is a big believer that a great dining program can assist the university to attract top students and enrich campus life while contributing to the financial well-being of the university. Ken is a visionary for foodservice sustainability and health & wellness. UMass Dining was the first large public university to serve sustainable seafood, grass-fed beef and 100% “no antibiotics ever” chicken in all of their retail and residential operations.

UMass Dining has received many national awards and recognition for its innovative and quality programs, such as the White House Campus Champions of Change Award 2012, Global Restaurant Award in Sustainability 2016 and most recently, #1 ranking for the Best Campus Food in the nation from Princeton Review 2018 edition, two years in a row.

In 2012, Food Service Director Magazine named Ken Toong, to its inaugural list of the “20 Most Influential” people having an impact on the non-commercial foodservice industry. In 2013, the International Foodservice Manufacturers Association (IFMA) awarded Ken, as one of the recipients of the Silver Plate Awards. Ken is involved in the community as a member of the Sustainable Business Leadership Council of the Harvard School of Public of Health and The Culinary Institute of America, an executive committee member of UMass Amherst Community Campaign and a trustee of National Association of College & University Food Services (NACUFS).

Ken received his MBA (Beta Gamma Sigma) from the University of Massachusetts Amherst and a BBA from Acadia University, Nova Scotia. 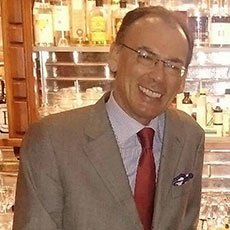 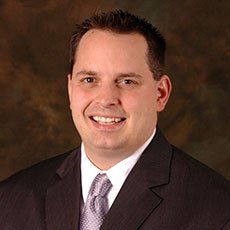